Be the CHANGE you wish to see in the WORLD!

In 2007, Anastasis Stefanakis moved to Kassandra, Halkidiki, to work in the tourist area as a Rescuer – Ambulance Crew for the National Center for Emergency Care.

Soon, with his colleague Katerina Kakani, they recognize that time is the biggest enemy in emergencies, because long distances in the province and the rough terrain delay the timely approach which saves human lives in emergencies.

They decided to act!
In 2009, they traveled to Athens to become certified as instructors of the European Resuscitation Council [ERC], so they could be useful to society outside their working hours. They started offering classes immediately to the local schools and communities, educating young and old, so that their students could help in emergencies as First Responders until the arrival of an ambulance.

Recognizing the amazing abilities of the children, as well as the enthusiastic acceptance of their new role, in 2010-2011 they decided to educate a specific target group, students, teachers and educators in Greek schools. For one day, they would not only be taught math or physics, but how to save lives!

The strategic goals of the organization were based on 4 main pillars, in order to increase the survival rate of out of hospital cardiac arrest victims in Greece:

The national program “KIDS SAVE LIVES – Τα Παιδιά Σώζουν Ζωές“,  and skill workshop “Τα παιδιά σώζουν ζωές“, which are implemented in collaboration with a Greek society called EEEPF (Hellenic Society of Emergency Pre-Hospital Care), have already educated over 70,000 kids and educators in over 700 Greek schools. These programs have already been approved by the Ministry of Education for all Greek schools. Those who managed to educate all these people are active instructors of the European Resuscitation Council (ERC) who voluntarily participated. The Humanitarian Organization “KIDS SAVE LIVES – Τα Παιδιά Σώζουν Ζωές” pursuits the institution of a First Aid course in Greek schools, which will simultaneously promote volunteerism and human solidarity (a draft bill was submitted to the Minister of Education Ms. N. Kerameos in 2019). 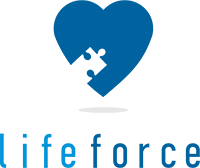 By the end of October 2022, the innovative program LIFE FORCE, will show the potential of educating children aged 6-10 in Europe on how to perform CPR (Cardiopulmonary Resuscitation) through fun activities (approval and funding by European Commission’s ERASMUS+, through the State Scholarship Foundation). 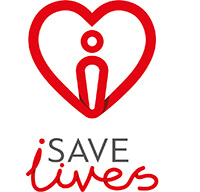 I SAVE LIVES APPLICATION: The internet iSAVElives application was created by “KIDS SAVE LIVES – Τα Παιδιά Σώζουν Ζωές”, Microsoft and Microsoft Azure in order to save lives! It can activate the emergency call to 112-166 and the local community, in order to deal with emergencies in a timely manner notifying First Responders (trained citizens and out of service health professionals) until the arrival of EMS (Emergency Medical Services). 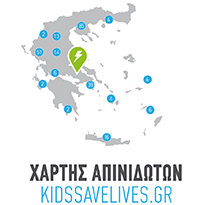 AED map shows to the users the exact location of the nearest available defibrillators for prompt use. Time is the worst enemy in emergencies and what mobilized the founding members of the organization. This issue will be addressed to a large extent through the use of this new technology, significantly improving dealing with emergencies in Greece.

For the educational work of “KIDS SAVE LIVES – Τα Παιδιά Σώζουν Ζωές” in education and resuscitation with HUMAN incentives, the association was awarded the Peter Basket Bursary by the European Resuscitation Council in 2018, and has received several awards by the Greek institutions. 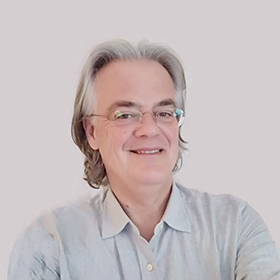 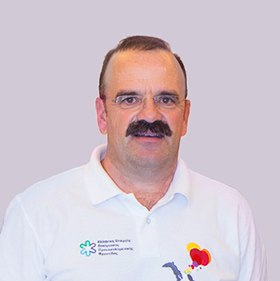 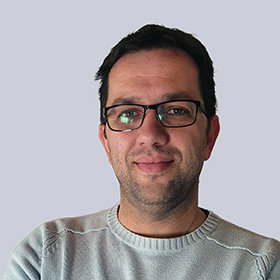 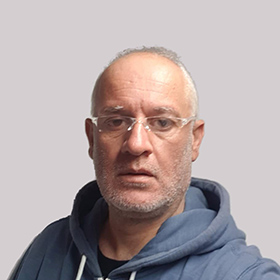 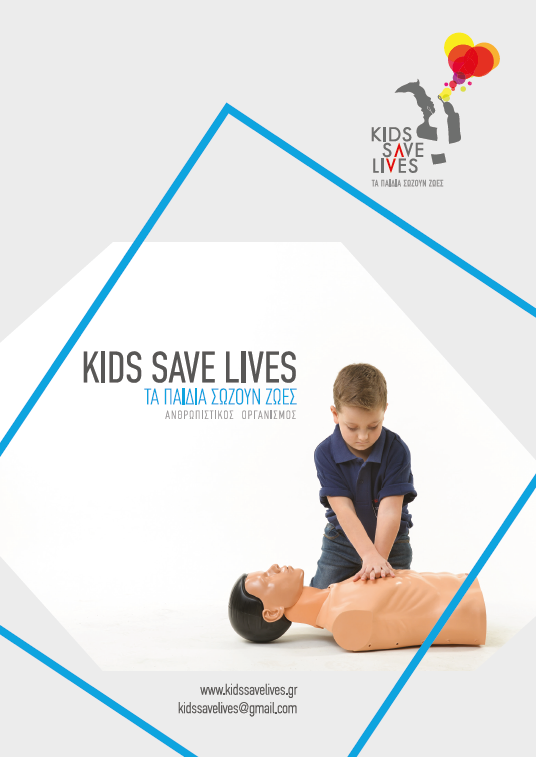 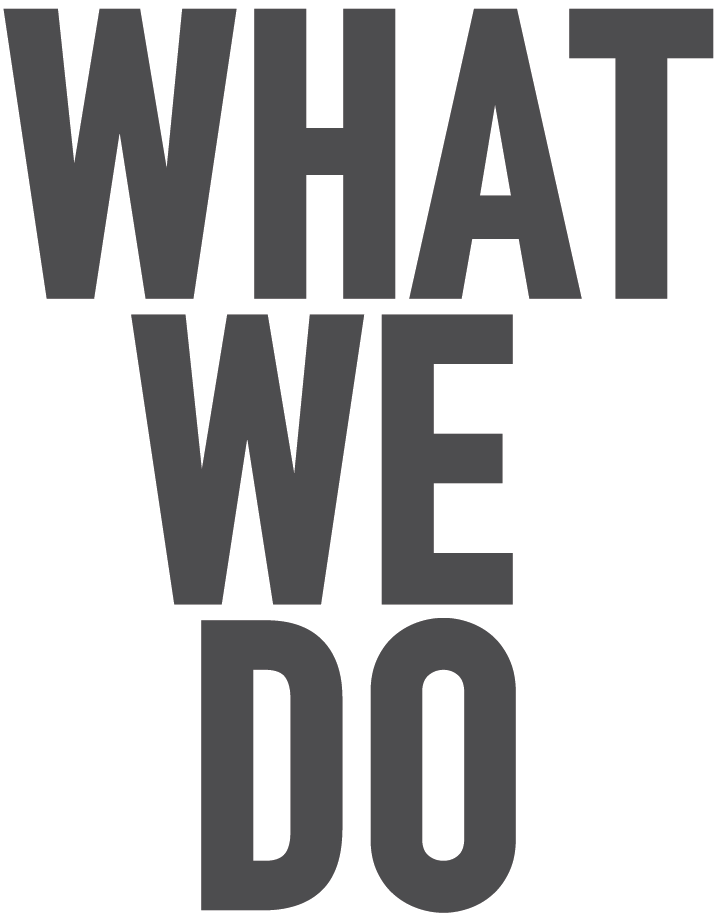 DOWNLOAD OUR BIO
We use cookies on our website to give you the most relevant experience by remembering your preferences and repeat visits. By clicking “Accept All”, you consent to the use of ALL the cookies. However, you may visit "Cookie Settings" to provide a controlled consent.
Cookie SettingsAccept All
Manage consent

This website uses cookies to improve your experience while you navigate through the website. Out of these, the cookies that are categorized as necessary are stored on your browser as they are essential for the working of basic functionalities of the website. We also use third-party cookies that help us analyze and understand how you use this website. These cookies will be stored in your browser only with your consent. You also have the option to opt-out of these cookies. But opting out of some of these cookies may affect your browsing experience.
Necessary Always Enabled
Necessary cookies are absolutely essential for the website to function properly. These cookies ensure basic functionalities and security features of the website, anonymously.
Functional
Functional cookies help to perform certain functionalities like sharing the content of the website on social media platforms, collect feedbacks, and other third-party features.
Performance
Performance cookies are used to understand and analyze the key performance indexes of the website which helps in delivering a better user experience for the visitors.
Analytics
Analytical cookies are used to understand how visitors interact with the website. These cookies help provide information on metrics the number of visitors, bounce rate, traffic source, etc.
Advertisement
Advertisement cookies are used to provide visitors with relevant ads and marketing campaigns. These cookies track visitors across websites and collect information to provide customized ads.
Others
Other uncategorized cookies are those that are being analyzed and have not been classified into a category as yet.
SAVE & ACCEPT
Powered by